We have Experts who can help in Other. ORDER NOW!!

We are ready to go farther in helping you learn Other. 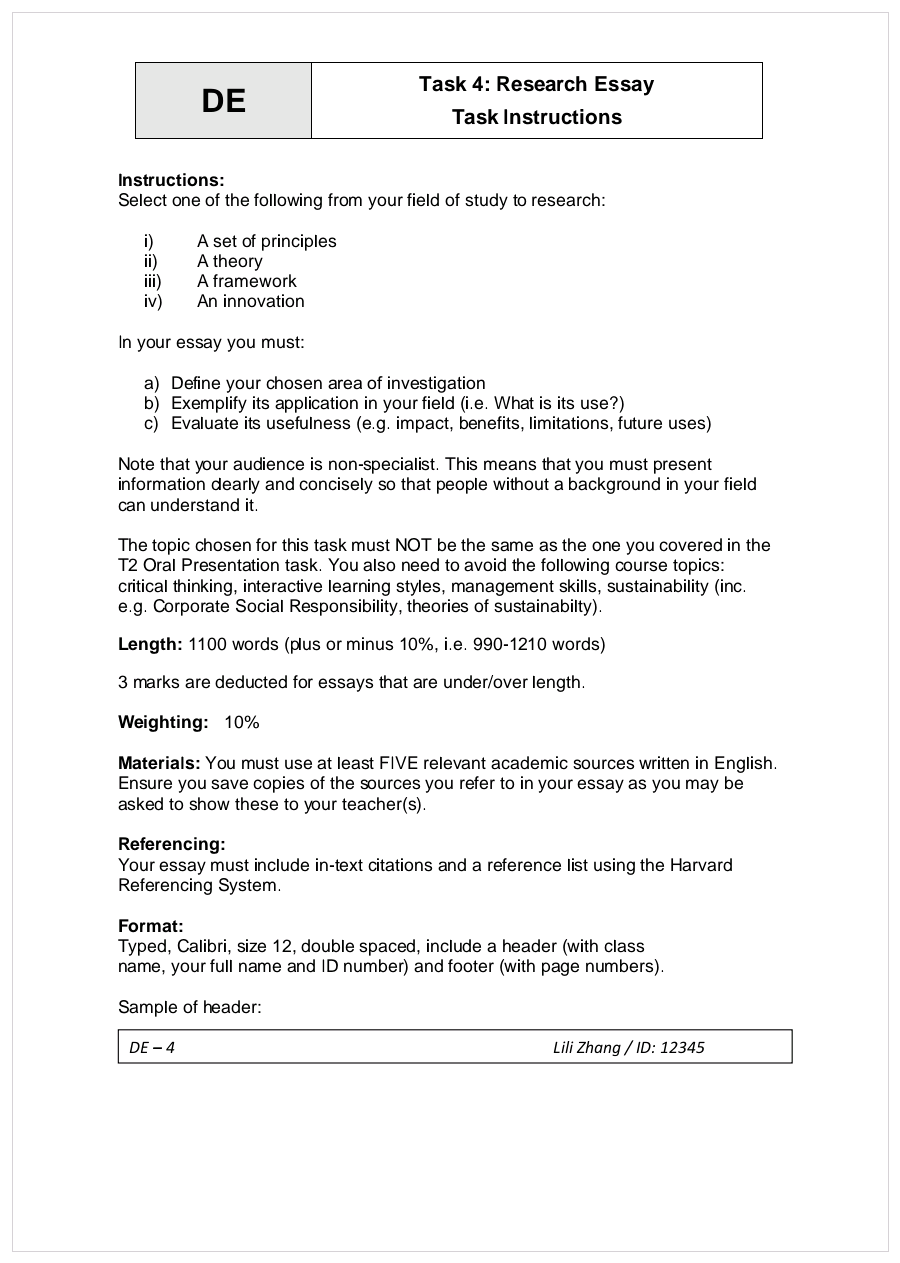 Let me know which you select?

But please note that we are NOT allow to write the corporate social responsibility,so the topic should not relate to it.

Media is a primary means to communicate to the public through broadcasting, through the internet, or even through publishing. The current world that we are living in, the technology has been advancing in a significant way. The role of media has been portrayed more as the technology grows. The information has been moving from one point to the other globally, primarily through the use of the internet and social platforms such as Facebook, Instagram, and Twitter. The means of passing information from one person to another is just in seconds. That is, people are receiving information very fast due to the advancements of technology. People get to know a lot regarding the ongoing issues in the world through these platforms (Seethaler, 2013). The following essay focuses on discussing the social responsibilities or roles that the media plays in the general public.

First, is the informative responsibility. There are a lot of issues that happen in this world that if it were not for the media, we would have stayed in the dark. The media notifies the public a lot regarding different fields such as economic trends, information about leaders, environment, economy, the world status socially, among other things. Regardless of the means of communication that the media uses, the main thing is it gets the public notified. For example, we get to know when the elections will happen, how they will be conducted, the winner and all that through the television, radio, and online social platforms such as Facebook. Some of us in the society live in remote areas where we cant be informed through the internet on the proceedings, and that is why the media through radios ensures that everyone is reached and notified. It also ensures that information enters the public at the right time (Christians et al.

Secondly, the media has a responsibility to publicize. Media offers a platform whereby many people, such as politicians, celebrities, intellects, activists, or even leaders, get to publicize themselves. They get to notify the general public on their goals, mandate, roles, and even their duties. For instance, during the time of campaigns, politicians use the media a lot to notify people what seats they want to vie for, what they will do to the public when elected as well as pleading with people to vote for him. Again, celebrities in different industries such as music, gather more fans through the media and even notify those fans about their progress in the music industry, when they have a new song when launching a new form and other types of information. The media acts as a bridge to even the upcoming musicians, leaders, intellects, among other people. They draw attention to themselves through publicizing themselves on media platforms.

Another responsibility of the media is the role of adverting (Singh, 2016). The adversarial positions mean the capability to be adverse in terms of information gathering. The media acts as ‘watchdog’ for many issues in different fields, especially the government. The media ensures that the government is transparent, accountable, and responsible for reporting government undertakings. For example, the press will notify the public when the government has a plan to construct roads, schools, hospitals, among other things, for the better of the people. Again, the media notifies people on how specific money was used by the government to enhance transparency and accountability. The public is always willing to know how taxes they pay are being used, whether they are benefiting from it or the money is being corrected. It is an indicator that, without the media platform, most of the government undertakings would have remained behind bars for the public.

We have an Answer from Expert
Buy This Answer $6